We ended up with ACIS name, but were pleasantly surprised by our name sake in Greek Mythology. 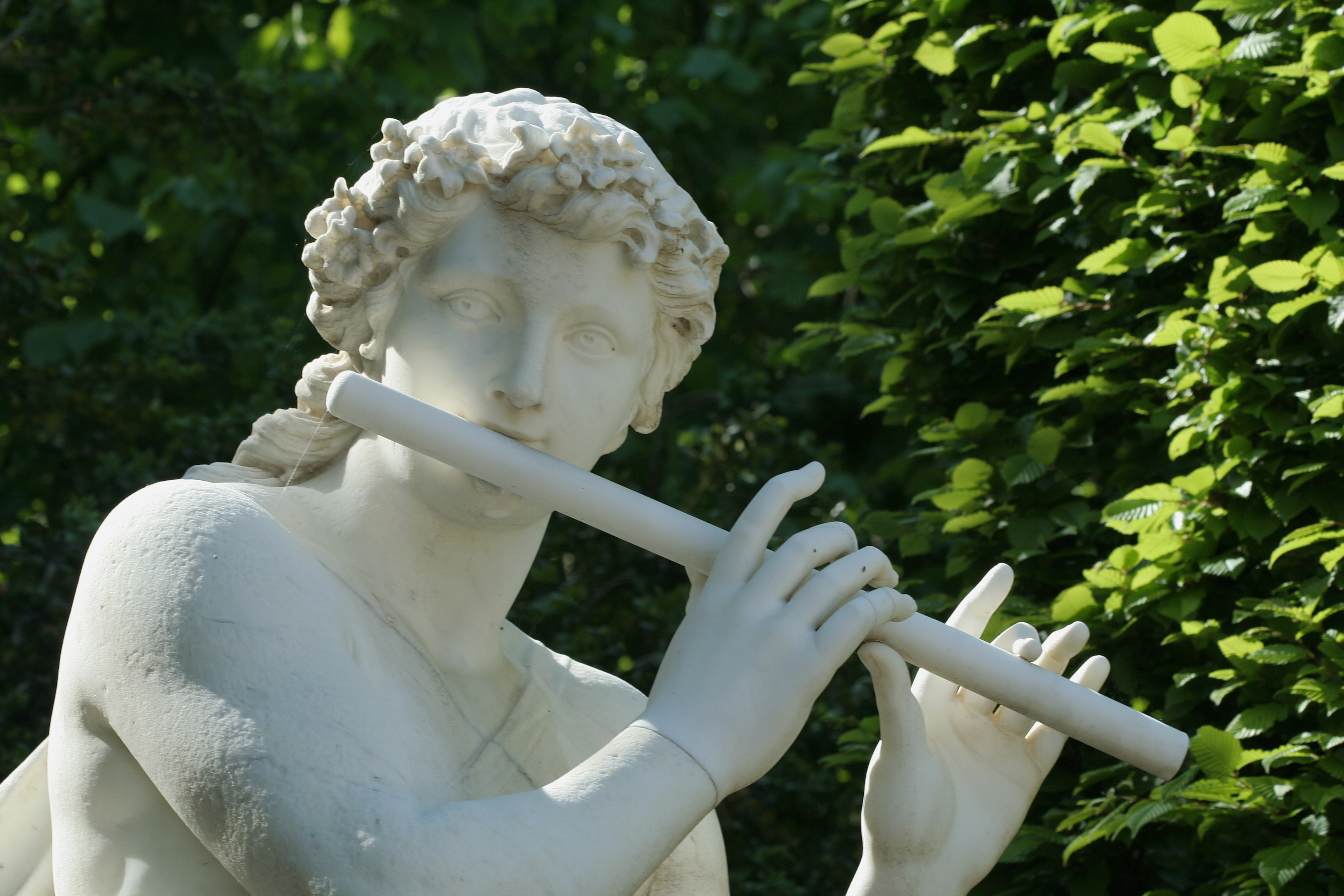 And no, he is not Krishna from Indian mythology, rather is from a statue in Parc de Versailles.

Acis the romantic mortal shepherd fell in love with sea-nymph, Galatea on the island of Sicily. For those who dont know, this is the island with the active volcano, Etna. Very pretty and worth travelling to.

Well, as all famous (or atleast good) love stories go, this would never end in happiness. Hence, Acis was killed by one-eyed, Polyphemus, by throwing a boulder onto him. What a way to die.

Nevertheless, Galatea was heart-broken and turned Acis' blood to a river in Sicily. Its a good tale of love lost and appears in Ovid's Metamorphoses.

But, we are not sure where is this river Acis is. Some say, its the Jaci river near the foot of Etna. But, there is also a town of Acium.

Nevertheless, any love story which does not lead to happy ever after - is cool in eyes of painters, sculptors, musicians et. Hence, they showered their love on this.

The paintings and sculptors are so diverse that we have created a fresh page for it. Link to the artwork page

Handel created a little opera on it (HWV 49) with text by John gay. It later also became a thre act serenate and some consider it to to be one of the best pastoral operas. Even Mozart and Mendelssogn got into the act creating orchestrations for it.

Joseph Hayden, provided a happier ending to it, for an imperial wedding in Austria.