Acis has inspired artists over many years. The story itself has formed basis for paintings, statues and fountains. While at other times, it has formed a part of landscape attached to it.

Herein, we are listing some of the famous ones - though you are warned that  a number of them contain nudity. We are compiling a collection of ACIS in paint and clay, but are currently limited to those on Wikicommons. In due course of time, we wil also be providing on these.

If you have any artwork on Acis, we will be thankful to receive a copy.

Acis, himself in Philip Galle

In Medici Fountain in Paris, by Auguste Ottin 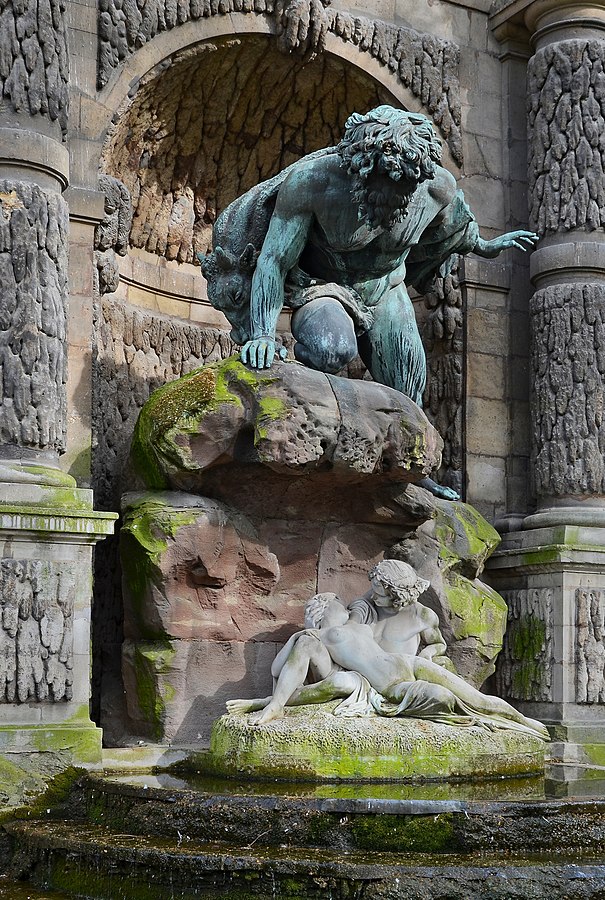 In public gardens of Acireale, Sicily

Acis and Galatea in a landscape by Claude Lorrain, How Shepherd's world meets the sea 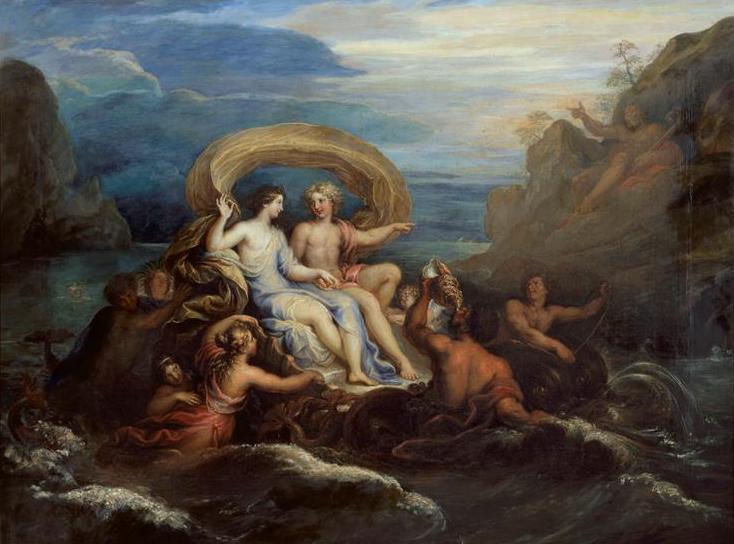 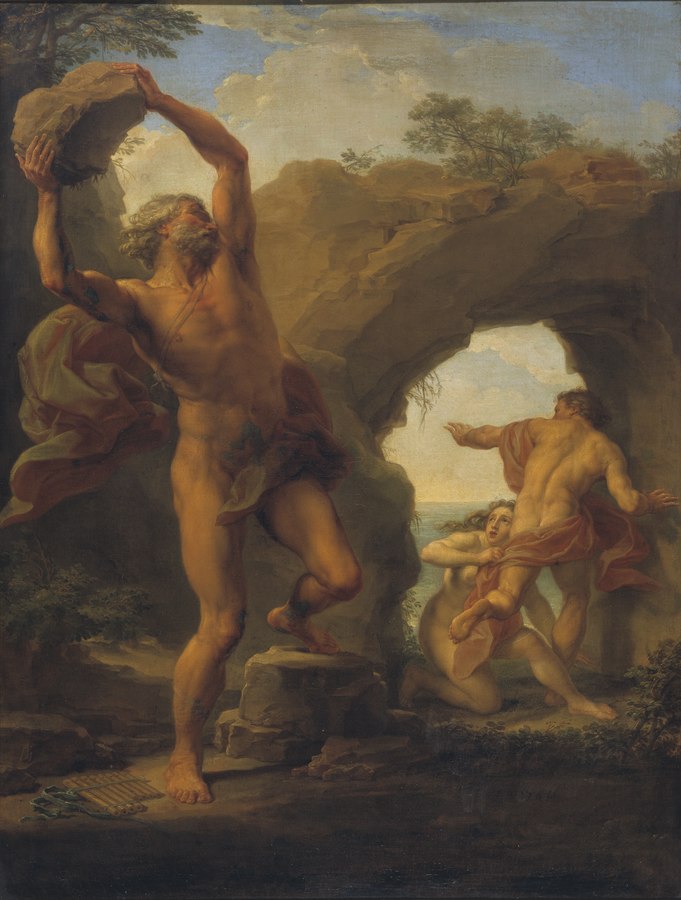 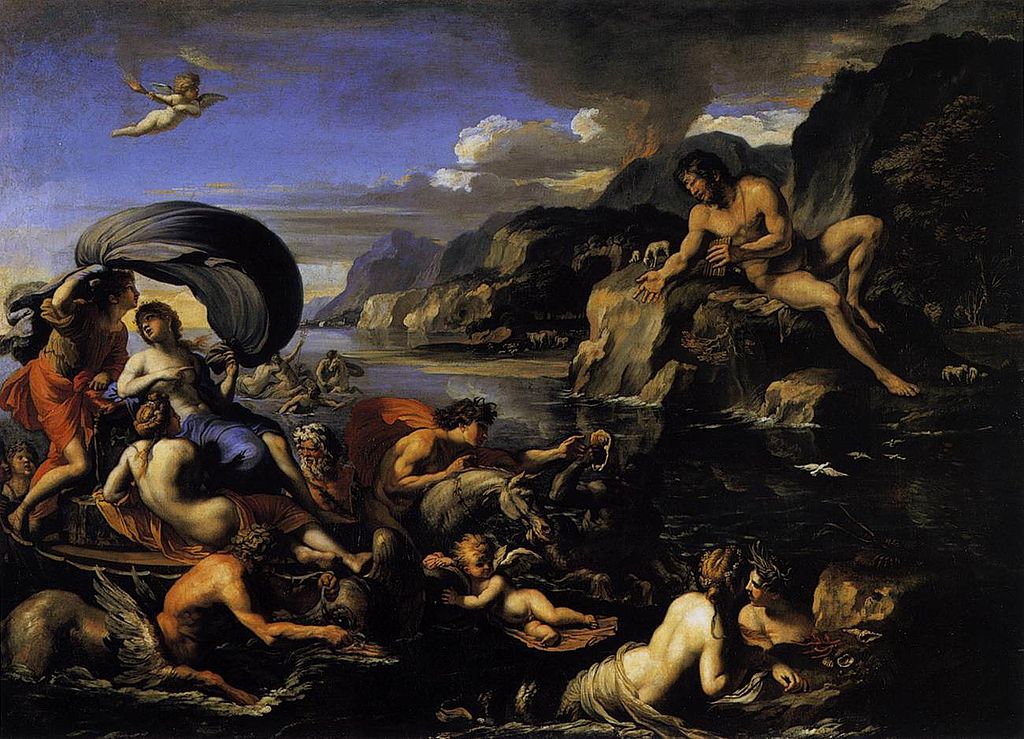 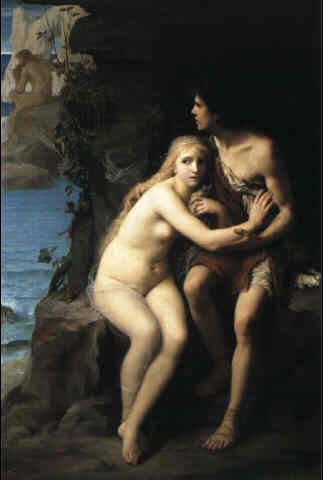 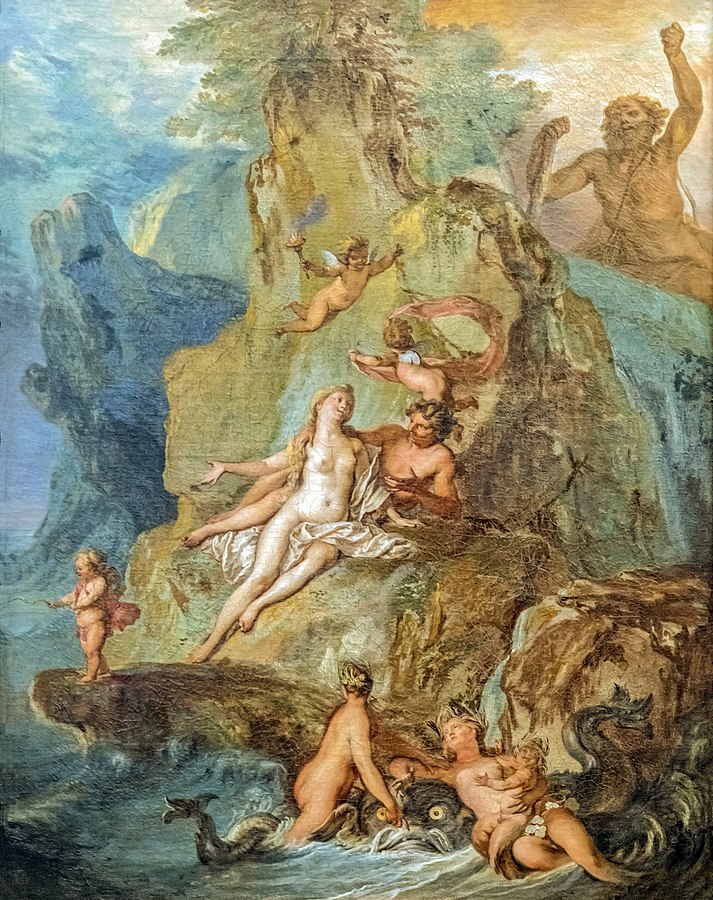